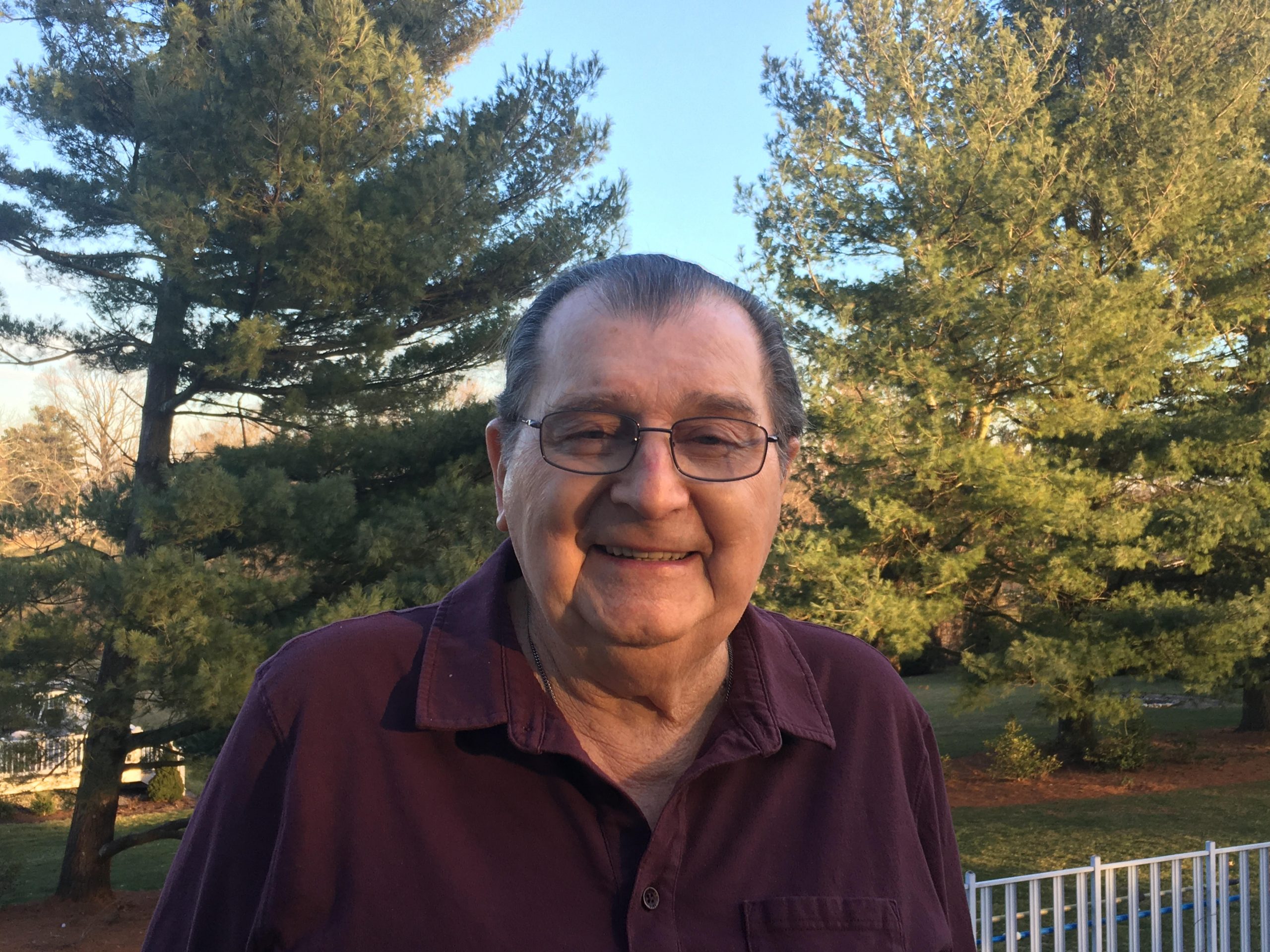 Ralph D’Amato was born in 1937 and grew up on a 100-acre hog farm in Western Massachusetts.  He developed a love of plant material and landscaping from his grandfather, who trained him in proper techniques of planting, pruning and care of the landscape.  He graduated from the University of Massachusetts-Amherst (UMASS) with a major in Landscape Architecture and a minor in Horticulture in 1959.

In June 1958 he went to work in Western Massachusetts at a large design/build landscape and nursery company for several years and added greatly to his knowledge of plant material and the installation and care of plantings.  Later he went to work in the Boston area for a company which specialized in arborist and tree moving.  He learned to climb and prune large trees (pre-bucket truck days) and to dig, move and plant trees up to 10” in caliper (prior to the advent of tree spade trucks).

In 1973 the National Cemetery System was transferred to the VA by Congress so that the system could be expanded.   Based upon his cemetery experience he was made chief of a division with a staff of three to create and manage construction projects that would fulfill the needs of the National Cemetery System.  An immediate need was the creation of four new cemeteries and the expansion of several existing cemeteries.  During this period, he was elected President of the Potomac Chapter ASLA.

In 1985 he left the VA to devote full time to his part-time private practice, which had started in the 1960’s.  The practice included design of residential, commercial, religious landscapes and the complete design of private and religious cemeteries.

In 1993 he had the opportunity to return to the VA in the National Cemetery System where a more direct way of accomplishing projects had been implemented.  He became Project Manager for the Southern Region of the United States, which included thirty-six cemeteries, many of which were Civil War era.  This was the most enjoyable time of his government career.   During this time, he reduced his private practice to part-time and for private cemetery design only.

In December 2001 he retired after thirty-one years of government service. He continued his cemetery design practice and gradually merged it into Stantec, a multidiscipline firm in Germantown, MD that he had previously contracted to perform all his CADD work.  Within Stantec he has been mentoring a Landscape Architect/Arborist in cemetery design for the past several years; with the mentee’s excellent work, he has been able to step back and just get involved in design discussions as needed.  He is pleased to note that he has had one of his cemetery clients for 52 years doing master plans, gravesite layout and landscape plans and would not have been able to accomplish any of the above without the support of  his wife of 62 years and his five children and their spouses and 7 grandchildren.