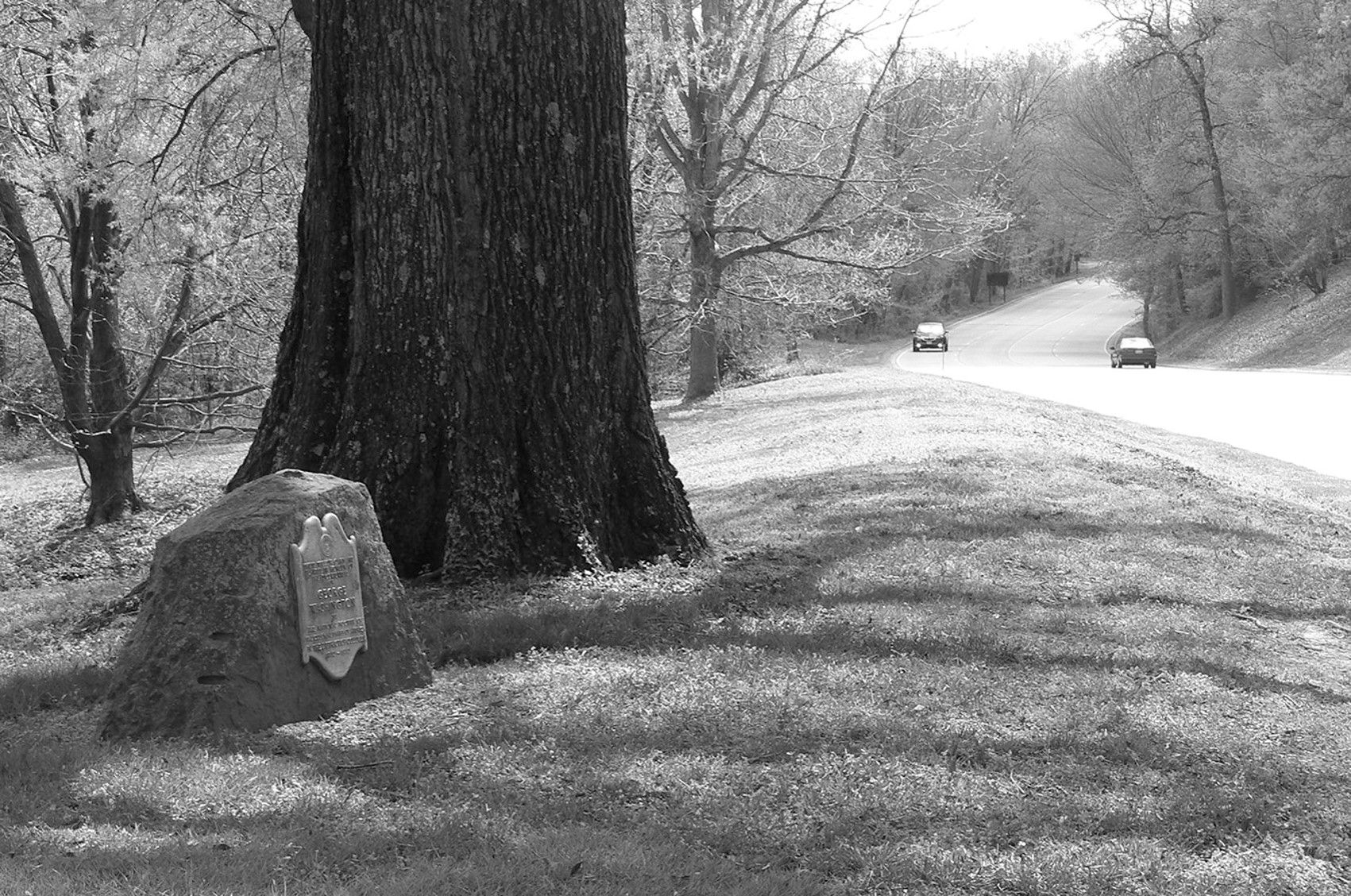 Congratulations to Paul Kelsch at Virginia Tech for Documenting Women’s Memorial Groves along the Mount Vernon Memorial Highway  and winning a Merit Award in the Historic Preservation category.

Women were originally denied involvement during planning stages of the parkway.  Instead, women’s groups like the Daughters of the American Revolution were allowed to sponsor these memorials which represent their only voice in creating this important, commemorative landscape. Fewer than half remain, and they risk erasure from the commemorative landscape and historical record.

This document brings the groves to public attention, a first step toward preserving these women’s contributions. Direct replanting is unfeasible due to irreversible landscape changes. The report recommends engaging the same women’s groups to identify new locations for reestablishing the plantings.

The jury commented that “This kind of work is critical in an ever changing community so that future efforts can understand and perhaps incorporate sensitive ways to reflect on the history of the profession.”